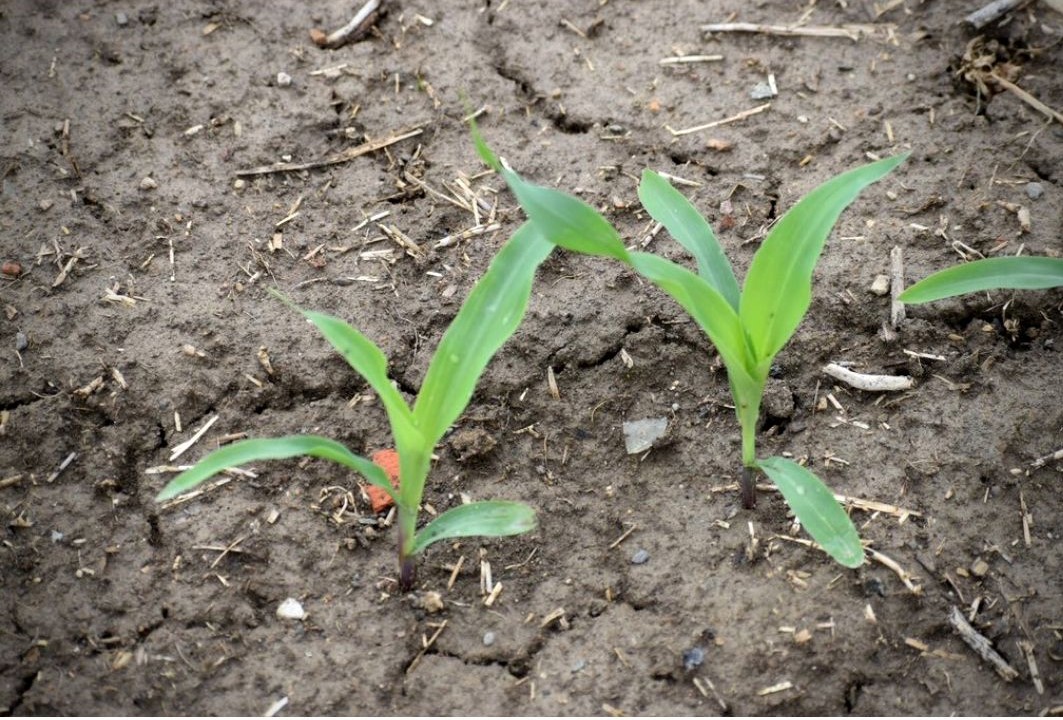 According to Gregg Adams, President and Co-owner of B&A Genetics, the tallest plants in a field are the first ones to emerge and they always produce the largest ears. Any plant that emerges later is usually one or more leaves behind and is something we call “runt pigs.”

Like all “runt pigs,” late emerging plants never catch up with the rest of the “herd,” those first emerging plants. Late emerging plants fall behind the rest of the population in size and performance. They end up producing anywhere from three fourths of an ear, to a half of an ear, to a quarter of an ear and in some cases, no ear at all. They start out smaller and never produce, like the normal adult plants (pigs). These “runt pigs” continue to take up space and consume nutrients but never yield what they should.

At an emerged population of 34,000 plants per acre, for example, and six bushels per thousand, that plant population can only yield 204 bushels per acre. At the full eight bushels per 1,000, the yield would be 272 bushels. That means at that population the average farmer is leaving approximately 70 bushels of corn in the field every year. But that doesn’t need to happen. Top yields can be achieved by simply changing how the seed is planted and cared for.

“The bushels per thousand strategy is one of the very first things our Edge-Up System addresses in every farmer’s management system.” says Adams.

Getting rid of “runt pigs” most often starts by changing how the crop is managed, starting at planting. One of the most important things we teach our customers is the importance of having every plant emerge from the soil within 12 hours of each other after planting. That means careful attention to soil conditions and seed placement at planting time to get every plant to emerge at virtually the same time. After all, 100% of the yield is determined at planting time.

Where do you want to take your corn yields next year and what is your plan to get there? Many farmers can’t answer those two most important questions correctly, because they’ve been told to focus on the wrong things. Farmers have been making changes in their corn production systems for years, but with little success when it comes to getting significant yield increases. They’ve been more than eager to adopt new technologies, plant the latest technology integrated varieties, change row spacings, and up plant populations and fertility programs, but to no avail. They continue to search for a much more dependable way of getting higher yields year in and year out because they need it. What they really want is a way to take control of the yield potential in each field so they can achieve farm averages high enough to relieve themselves of the worry of their two biggest challenges, input costs and market prices. The Edge-Up System is the system every farmer needs in order to counter both of those challenges and get the kinds of yields they’re capable of achieving.

Stop trying to turn runt pigs into show pigs in your fields. It just doesn’t work.